Michael Jackson was an amazing artist whose songs were often unbelievably awesome when he performed them, and were equally good when covered by all sorts of other artists. We have lost the artist, but his artistry and influence will endure. 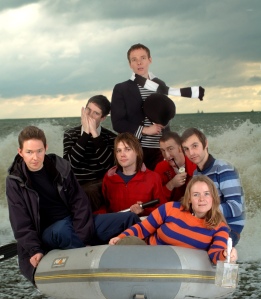 Somehow, Belle & Sebastian’s version of Billie Jean comes to mind as a good example. I’ll leave you with that as my tribute to Michael. (Thanks to TheMusicSlut.com for posting.)