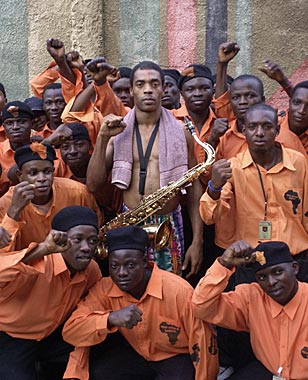 Where does Fela! go from here? 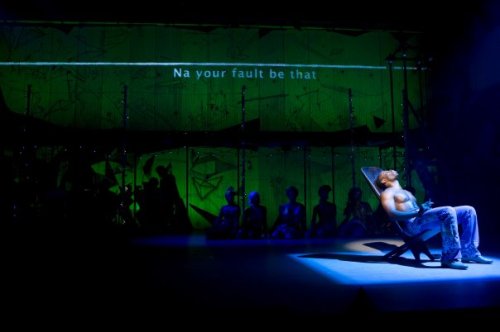 The off-Broadway smash muscical focusing on the life and music of Afrobeat originator Fela is inching toward a future run. Auditions were held on Monday for the three principal roles in Fela! — Fela Anikulapo-Kuti, the title character, Funmilayo, his mother, and Sandra Isidore, the love interest who changes Fela’s life.

The show, conceived, directed and choreographed by Bill T. Jones, will audition dancers, singers and percussionists next week.

There are still more questions than answers about the future of Fela. The contract period for this Fela! developmental project runs from June 15 to July 3, with the expectation of a move to a Broadway house or similar venue in the fall.

But for now, the show’s production team is playing things close to the vest. Asked by Will You Miss Me When I’m Gone? about the future of the show, a spokesman says:

“At this date, there is nothing to report about the future Fela! If/when anything becomes official, I’ll let you know.”

One key question is there’s a chance that the fantastic Sahr Ngaujah (say it Sah EN-gow-jah) will reprise his spectacular performance in the title role. Sahr talks about playing the larger-than-life Fela in this interview: