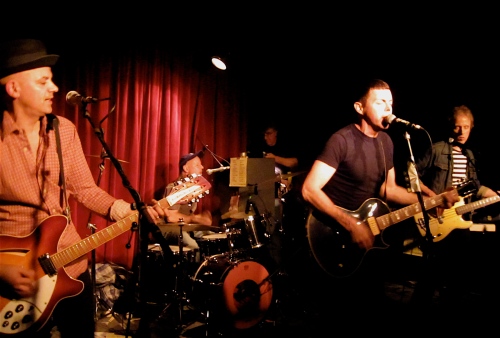 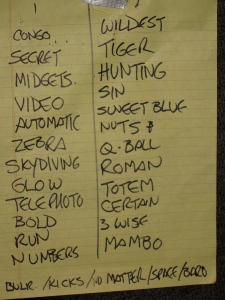 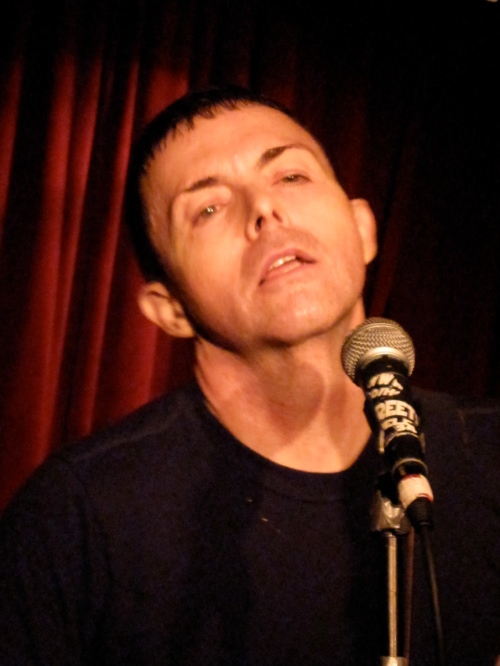 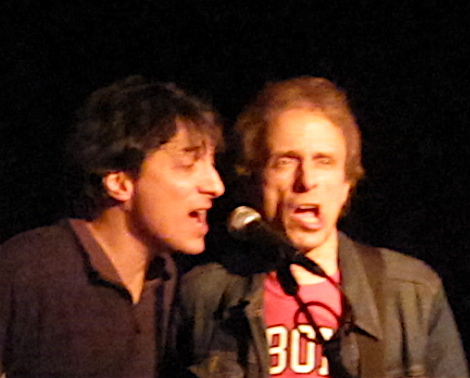 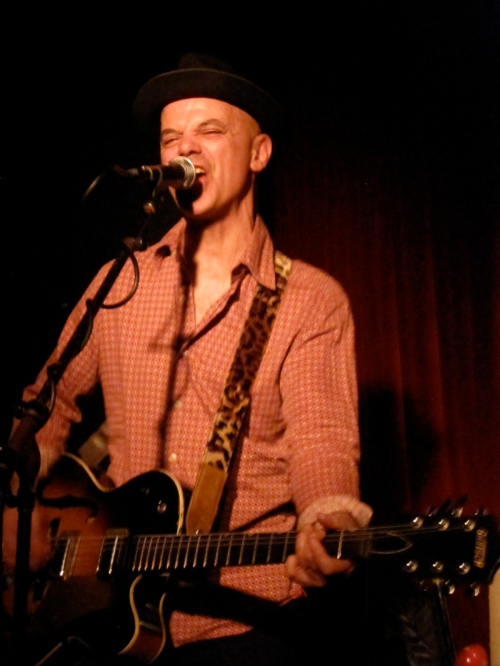 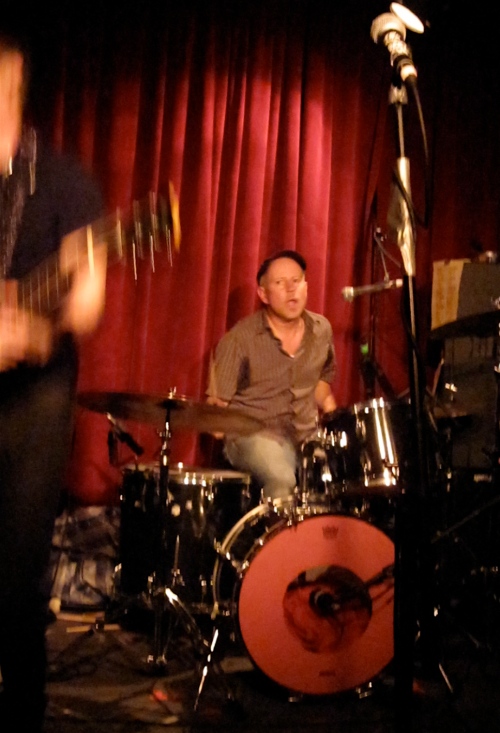 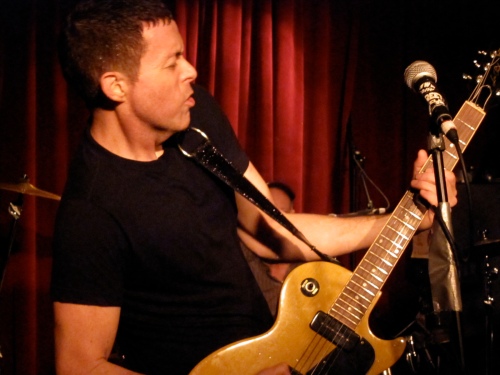 Richard still rocks out, and never breaks a sweat. 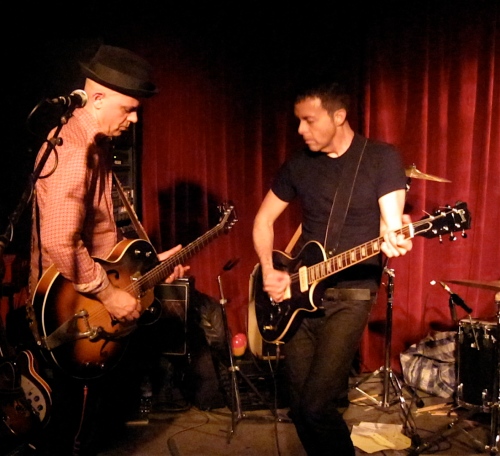 James and Richard face off.