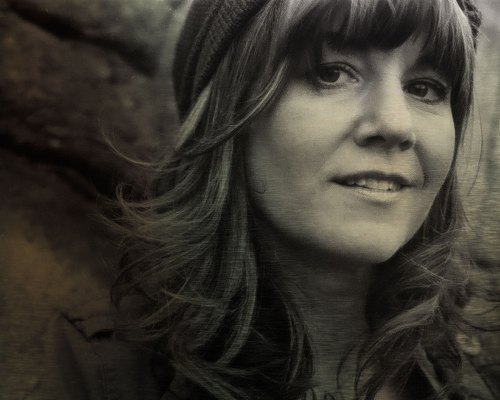 Kelly Flint, who once was the voice of the New York City-based postmodern lounge group Dave’s True Story, is performing her own music in a show in Rye  on Thursday.

She’ll be one of a trio of singer-songwriters taking performing as on a Rye Arts Center Live! Coffeehouse bill at Le Pain Quotidien. 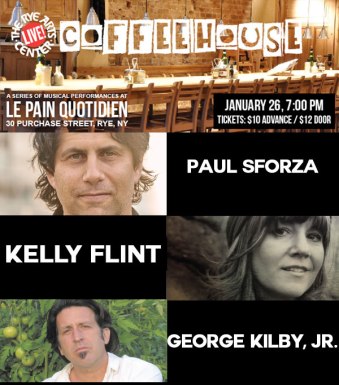 Flint, a Scarsdale resident, will be joined on the upright bass by fomer DTS bandmate Jeff Eyrich, who promises Flint will be performing “lots of new songs.”

Flint started performing her own folk-inflected songs in earnest after DTS broke up in 2007, though she was writing songs long before she started singing bandmate Dave Cantor‘s jazzy songs in DTS beginning in the mid 1990s.

Catch up with  what Kelly’s been doing lately by reading the interview she did with me 14 months ago for The Journal News/lohud.com. 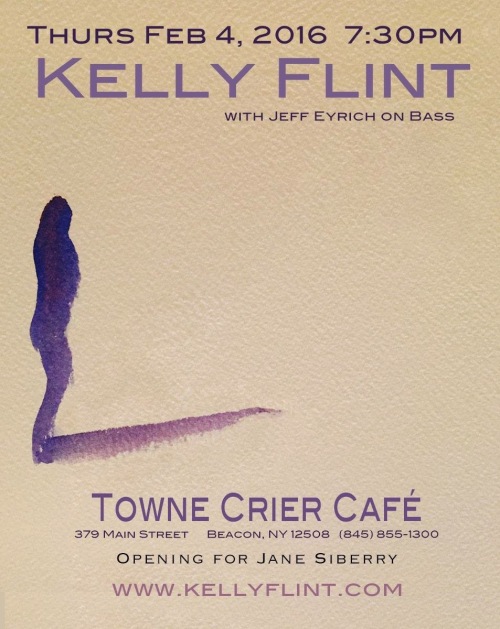 If you can get to the Towne Crier Café in Beacon tonight, your in for a double-barreled blast of great music.

Jane Siberry, the headliner, has been making her idiosyncratic music for three decades. She’s a consummate performer whose songs are quirky and full of surprises.

Kelly Flint hasn’t been on the scene as long as Siberry, but she’s got quite a bit of performing under her belt, too — along with a ton of great, folky, self-penned tunes and that tremendous voice. 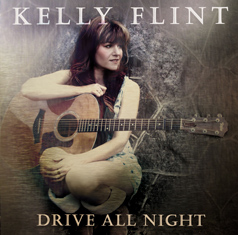 Flint was the lead singer of the popular New York lounge noir band Dave’s True Story from 1992 to 2007, making waves in indie music circles with her vocal interpretations of Dave Cantor’s quirky, jazzy tunes with his smart, idiosyncratic lyrics.

In recent years, Flint has been writing her own songs and performing sporadically under her own name — just her and her guitar, sometimes with ex-husband and former DTS bandmate Jeff Eyrich supporting her on bass.

The Westchester County woman has been regularly headlining shows with her singer-songwriter material at the Bronxville Women’s Club. Opening for Siberry tonight will expose Flint to a new audience and could open the door to more shows.

Flint, who’s a longtime pal, spoke to me in November about her career and her life raising her son, Ben. Check out that conversation, published by The Journal News/lohud.com, here.

Be sure to get to Beacon and check out what she’s up to. If you remember her from DTS, you won’t be disappointed. If you didn’t follow her back then, be sure to arrive early to give her a listen — you’re in for a real treat. 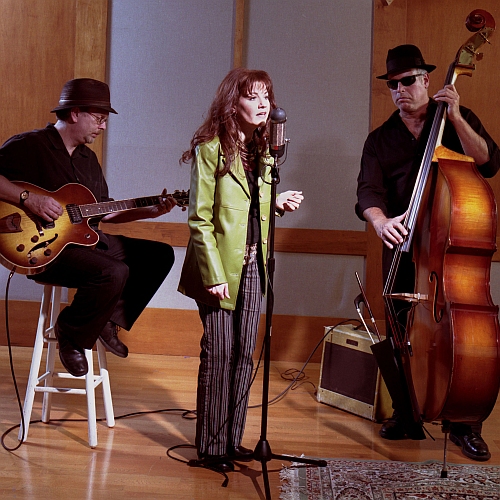 It’s been years since the band Dave’s True Story broke up.

And tonight (Thursday, June 6) they’re getting back together in a living room on Manhattan’s Upper West Side.

Sultry singer Kelly Flint tells us it’s a one-time thing. No prospect of a reunion tour or anything. It’s just Kelly, guitarist and band namesake David Cantor and bassist Jeff Eyrich (Kelly’s ex-husband) getting together once for old times as favor for friends who run a little music series called Music on 4.

If you aren’t already booked to attend, prepare to cry in your beer, because you won’t be able to get in. That’s what we’ll be doing along with you tonight.

And if you feel bad about missing a great show you didn’t know about, think how we feel — missing it because we hesitated too long before trying to book tickets.

This show has special meaning for Marisha and Ihor, the couple who run Music on 4 (a lovely, intimate house concert series) in their comfortable living room just off Central Park West. Marisha explains in the invitation to tonight’s show:

Dear Friends,
Of all the amazing bands who have passed through our home, this is THE band closest to our hearts.
No other group has ever inspired Marisha to write the invitation!
They have been there since the very beginning; DTS shows were our date nights – remember the Howard Johnson’s in Times Square?
As a couple, we followed them to the far-flung reaches of the state (where was Middleburg?)
Once Ihor finally said, “Yes”, DTS played at our wedding.
When Music on 4 was born, Jeff Eyrich was our midwife, making those early shows possible when we were still twisting our friends’ arms to make up an audience.
Now, five years later, we could not be happier that they’ve come together again to play for you. If you’ve heard them you love them already. If not, come prepared to fall hard.

It seems like DTS, once a vital part of the New York City music scene, has been gone for ages. It has been more than half a dozen years.

By the time the trio won a Vox Populi award in the Independent Music Awards in 2007, it had pretty much given up the ghost. Flint (a Westchester County resident) had fully immersed herself in a return to her roots as a singer-songwriter, leaving the loungey sounds of DTS behind.

We love what Kelly’s done on her own — working in media, doting on her wonderful son Ben (talk about memories — we remember a pregnant Kelly performing in heat aboard the museum barge in Red Hook) and still creating  interesting music. Jeff and David also have gone on to do their own things, too.

But none of their separate projects has caught the wave the way DTS did. In 2000, critic Terry Teachout did a full-page piece for The New York Times that some would say really helped the band take off.

Now, 13 years later, we have three solo careers and a bunch of recordings, most of which are available from the usual outlets, and possibly from the band’s website (although it’s not clear that the site is maintained).

If you’re lucky enough to attend tonight’s show, please send us a photo or two, or a few lines about it. We’re sorry to miss it. 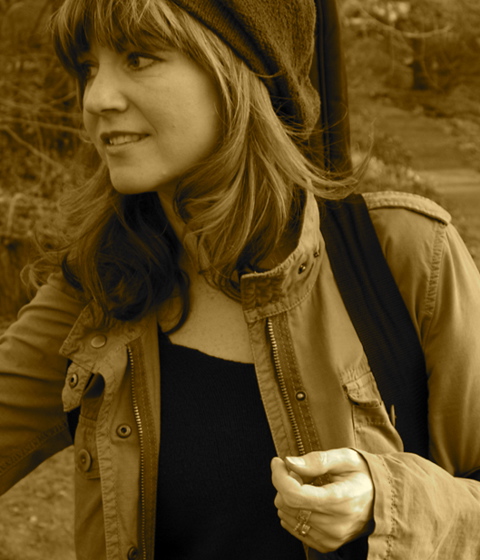 Late in DTS’s history, Kelly, who’s married to Jeff, gave birth to Ben, their beautiful son. Then she started performing as a singer-songwriter, moving into a very simple, confessional sort of performing — just girl and her guitar, sometimes with bass backing — which was something she has told me she had wanted to do for years.

But now comes the lovely Kelly’s fourth act, as an actress. 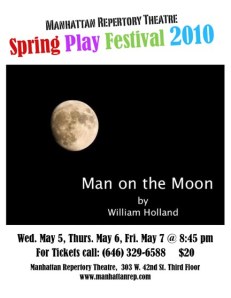 She hit the stage of Manhattan Repertory Theatre last night, and will appear again tonight and tomorrow, in a staging of Man on the Moon, a play by William Holland. It’s one of two works in Manhattan Rep’s Spring Play Festival 2010. Kelly’s not giving any clues about her character in the play, but she does have the female lead. I wish I could get there to see her make what surely will be a star turn. But I’m already booked elsewhere for all her performances.

If you go, please let your fellow Will You Miss Me When I’m Gone? readers know what it was like by sending in a full report.