The amazing composer/performer/arranger/producer Jon Brion is a fixture on the Los Angeles music scene, with his regular appearances at Largo— gigs that draw on his huge circle of musical friends. So it was a thrill to see that he was going to spend several nights in New York City this October. It was his first visit since 2002, when he spent a couple of night in residence at the Canal Room.

We got a chance to catch his set on Oct. 3, his third night at (Le) Poisson Rouge on Bleecker Street in Greenwich Village. He did not disappoint, working his butt off in his one-man-band style, looping guitar, piano and drums and moving seamlessly through the pop landscape with net or set list.

Check out more photos of  Jon’s Oct. 3 show after the jump. 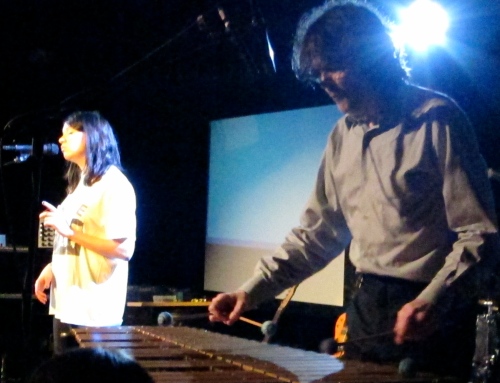 Chicago hip-hop artist K.Flay (Kristine Flaherty) was a nice surprise, joining him onstage for just a bit near the end of the set. 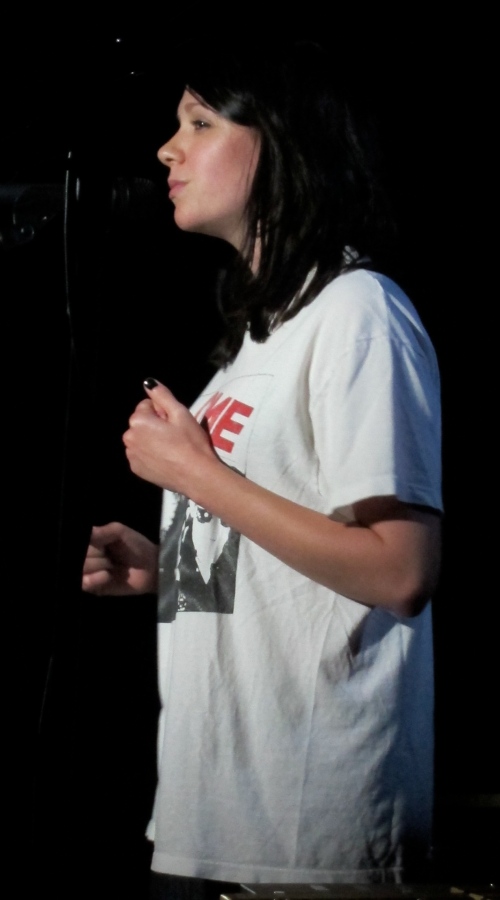 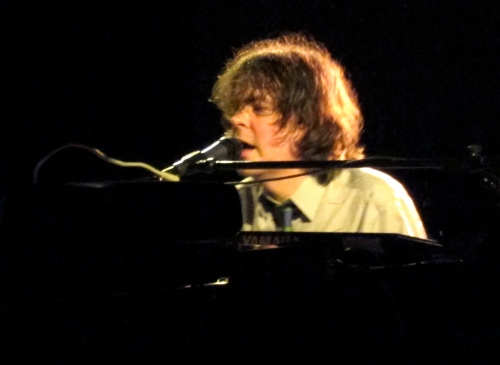