Danny Amis, also known as Daddy-O Grande of the legendary surf instrumental group Los Straitjackets (and who once played with Hoboken surf instrumental band The Raybeats), was diagnosed with multiple myeloma recently. He was uninsured at the time, but he managed to get help through the new Affordable Care Act and through the assistance of his music-industry friends.

One of the things his friends have done is throw benefit concerts. His Hoboken buddies got together at Maxwell’s on Wednesday night, June 2. It was a blast-from-the-past show with an amazing lineup: Tall Lonesome Pines, The Purple Knif, The Schramms, The Raybeats (joined briefly by Adele Bertei, former keyboard player and singer with James Chance and the Contortions), The Individuals and an unannounced set by Yo La Tengo.

It was announced at the show that Danny’s had a stem cell transplant and is doing well. Danny writes about his situation on his website.

It was a fantastic show, with a lot of crossover among the bands. It went on until after midnight, a tough thing for some people at a midweek show, but it was worth the long night. Those who left after Bar/None founder Glenn Morrow’s band, The Individuals, wrapped up missed the YLT set.

Click through to the jump for exclusive photos of the show from Will You Miss Me When I’m Gone?

The Purple Knif were up second. 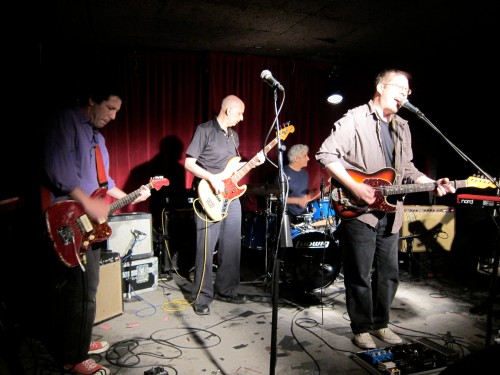 The Schramms, who are working on a new album, took the stage third. 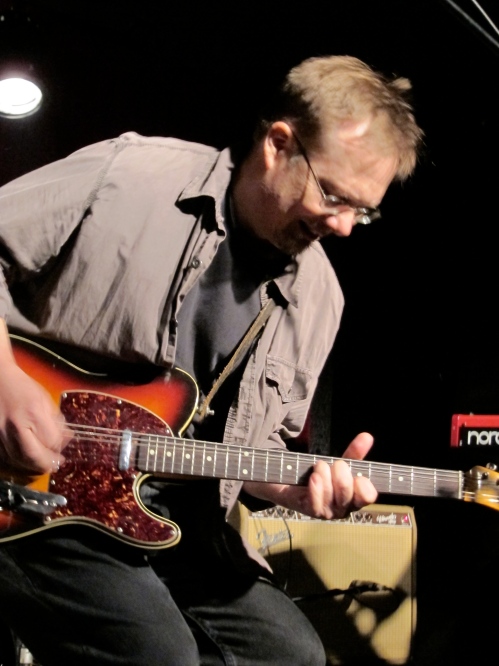 Dave Schramm shows you how it's done.

Yo La Tengo's Ira Kaplan playing with The Schramms.

Adele Bertei of James Chance and the Contortions sings with Jody Harris of the Raybeats in the background. 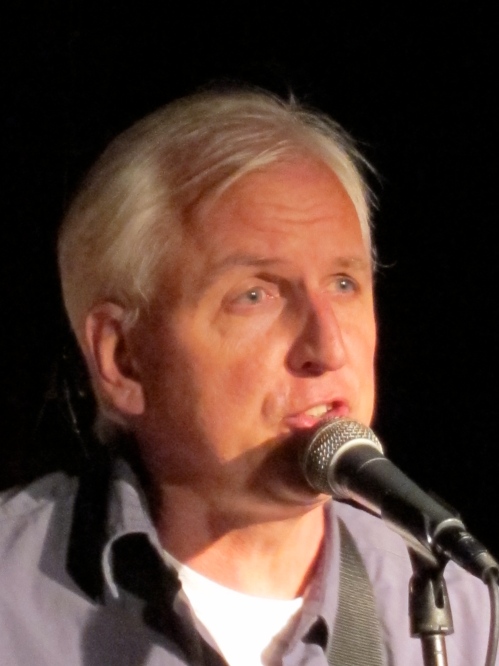 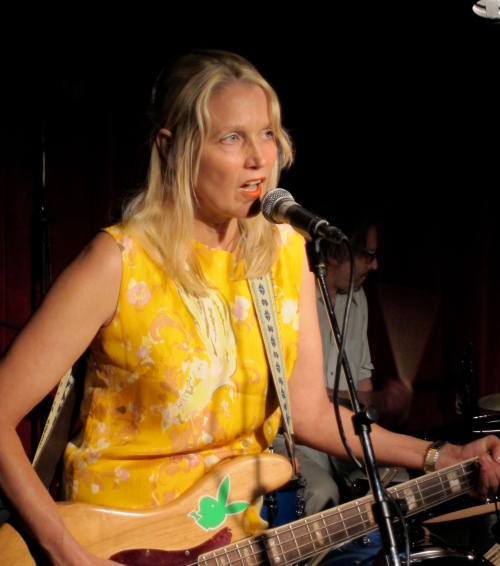 Janet Wygal and Jon Klages of The Individuals join Yo La Tengo.