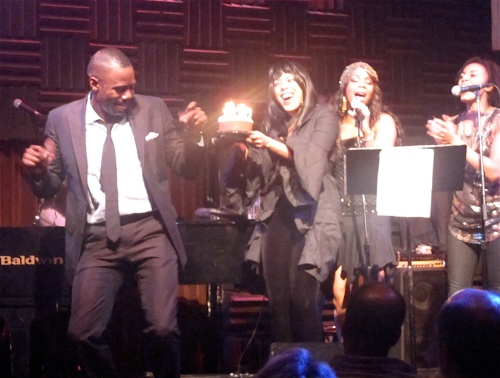 Actor Colman Domingo‘s birthday is Nov. 28. He celebrated at home with some close friends. 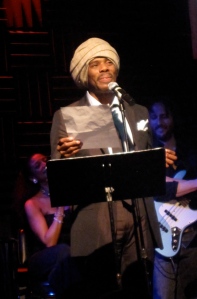 Two nights later, on Nov. 30, he turned Joe’s Pub into a reasonable facsimile of his living room two nights later when he threw Colman Domingo’s BIG ASS 40th Birthday Party for his friends, family and fans. It was an evening of irresistible fun.

The stage was filled with singing and stories from Colman’s varied acting career, some from Passing Strange (De’Adre Aziza, Eisa Davis and musical director Jon Spurney) and others, including Ari Gold, Marva Hicks, Soara-Joye Ross and director Charles Randolph Wright, from other acting ventures.

Colman, who is one of the sweetest and most genuinely real actors I know, was touched by the audience’s enthusiasm. And he was thrilled to donate the evening’s proceeds to the Save the Children charity.

If you missed it, nothing I can write here could really recreate the moment, so just sit back and enjoy lots more photos after the jump. 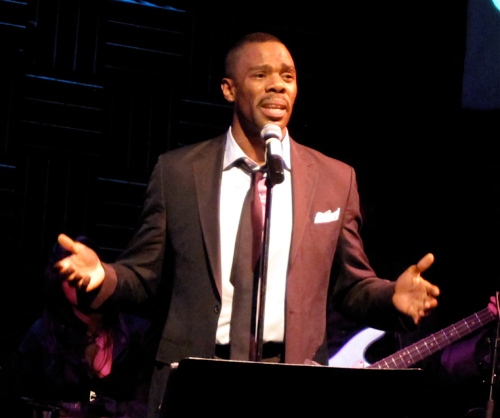 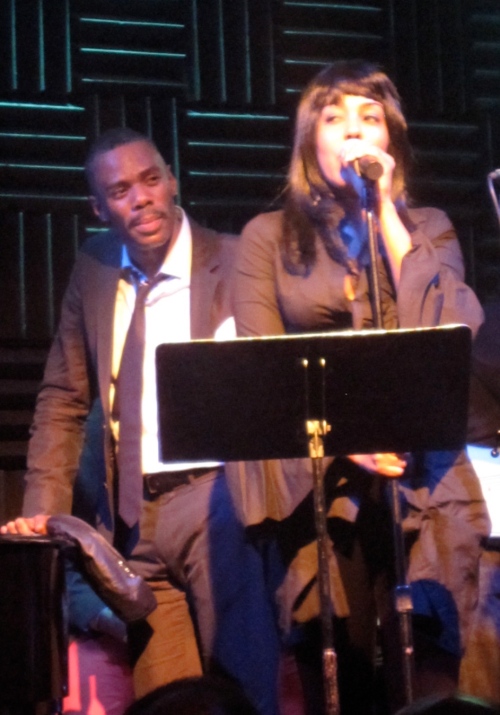 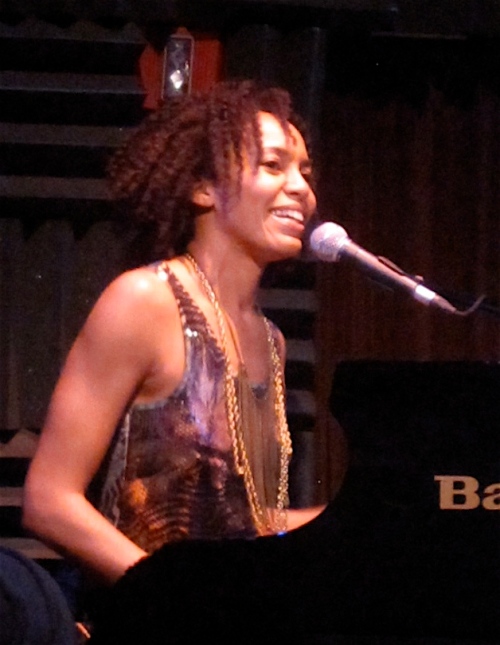 Eisa Davis at the piano. 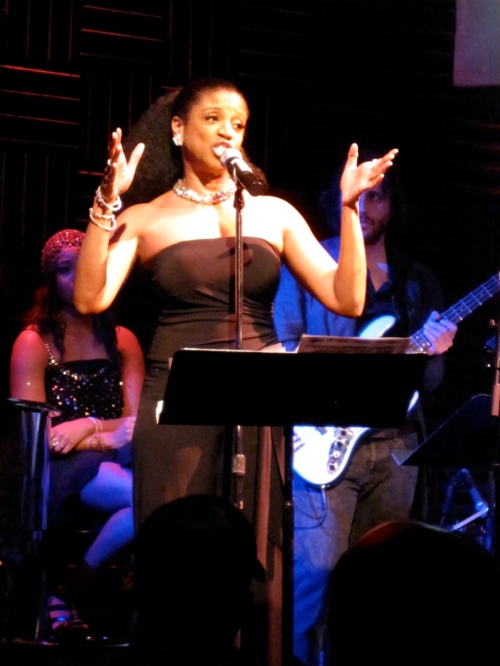 Marva Hicks blew the crowd away. 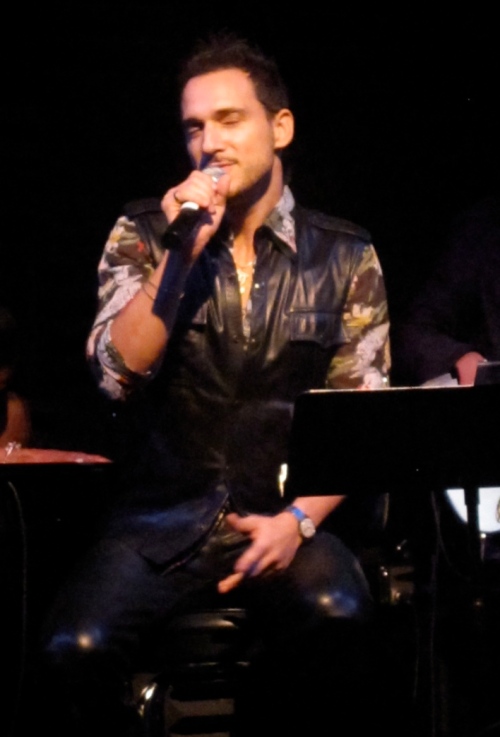 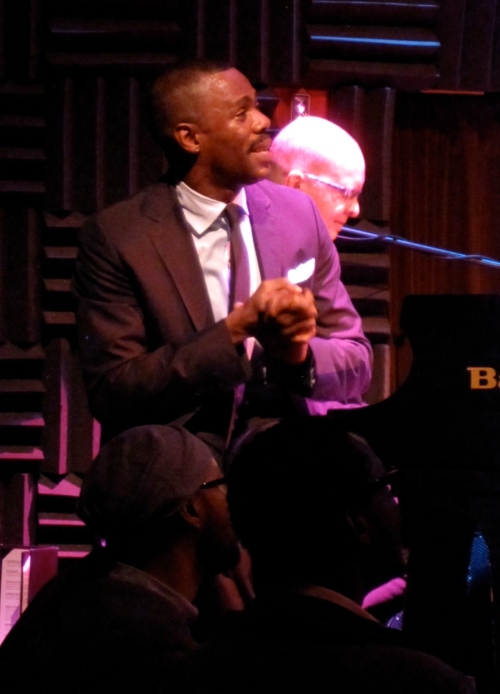