Ben and Ione welcome their baby! 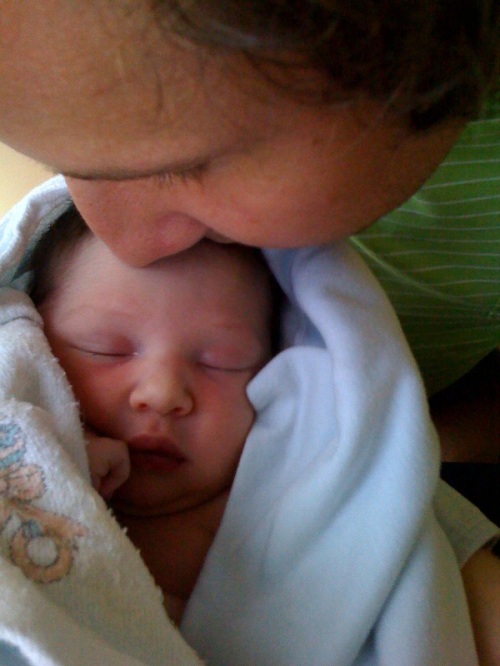 Ben Lee and new daughter Goldie Priya in a photo he posted on his blog along with the birth announcement this morning.

Australian singer Ben Lee announced today that he and his wife, Say Anything actress Ione Skye, welcomed daughter Goldie Priya into their new family on Thursday.

Ben and Ione married in a traditional Hindu ceremony officiated by Sakthi Narayani Amma at the Narayani Peedam in Vellore, India, last December. Life & Style was first with a photo of their colorful wedding.

Here’s the announcement Ben posted to his blog earlier today: 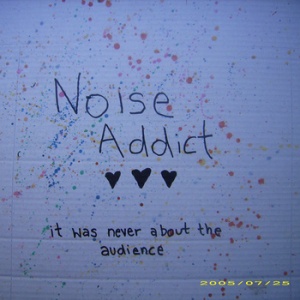 Ben is likely to be a very busy new daddy, as he’s just reactivated his first band, Noise Addict after a 13-year hiatus. The band has an an all-new lineup, with Dinosaur Jr./Sebadoh/Folk Implosion’s Lou Barlow and singer-multinstrumentalist Lara Meyerratken of El May joining Ben. Noise Addict also has a new album,  it was never about the audience, available for free download from its web site. So with new bandmates and a new album, can a tour be far behind? Nothing’s been announced yet, and the title of the new album could be read as disregard for live performance. But I’d be surprised if Noise Addict didn’t hit the stage at some point soon.

This entry was posted in Movies, Music, News, Pop and Rock. Bookmark the permalink.