This Strange Freak’s name is fog 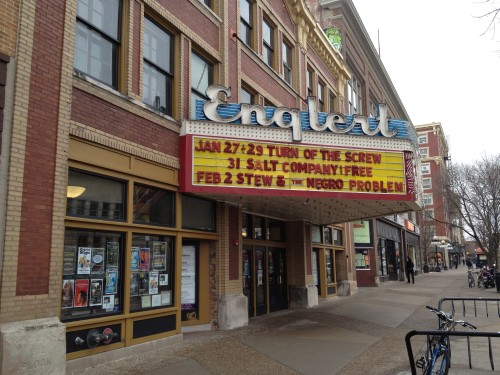 The Englert Theatre, one of the University of Iowa's performing arts venues in Iowa City. (Photo courtesy Jacob Yarrow, Unversity of Iowa)

What does Mother Nature have against Iowa City, Ia.? 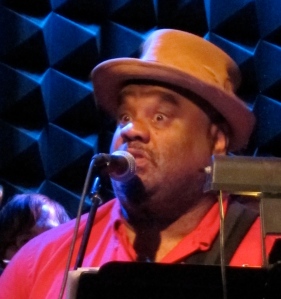 In 2008, the Iowa River overran its banks and devastated the city, destroying much property in the city, including the notable Max Abramovitz-designed Hancher Auditorium on the University of Iowa campus. 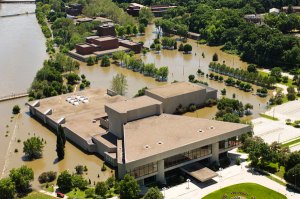 The latest natural disaster didn’t cause physical damage that we know of, but the psychic damage is certainly huge. A “freak fog” closed the local airport and kept Stew and Heidi Rodewald and their band, The Negro Problem, from making it to Iowa City in time for their Feb. 2 gig.

As we reported the other day, Stew & The Negro Problem were to present Iowa Omnibus as the centerpiece of a Feb. 2 show at the Englert Theatre, a civic auditorium that is housing some of UI’s performing arts productions. It was commissioned by UI’s Hancher Auditorium, the campus performing arts presenter, inspired by Stew and Heidi’s 2010 Brooklyn Omnibus shows, as well as their hit musical, Passing Strange.