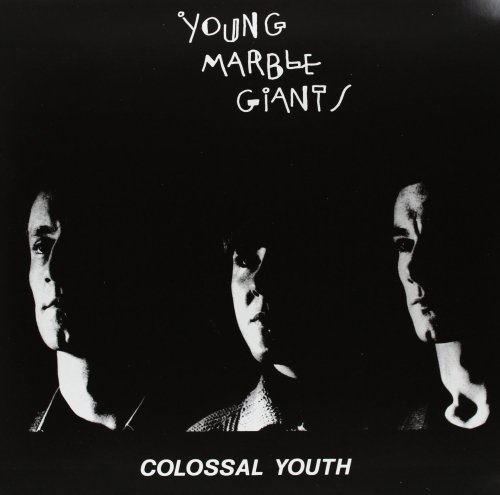 Stuart Moxham of YMG says he’d give, well, something precious to be in the New York audience. Read his comment after the jump.

What happens when a couple dozen veterans of the New York-New Jersey indie rock scene join forces to put on a tribute to a near-perfect — and perfectly simple — album released 35 years ago by three young, relatively inexperienced Welsh post-punk musicians?

We’ll find out at 8 p.m. Thursday, Aug. 27, when the gang convenes at The HiFi Bar in Manhattan’s East Village for “An NYC Tribute to Young Marble Giants ‘Colossal Youth.'”

The show, organized by Dumptruck bassist Tom Shad  and Renée LoBue, Elk City’s singer, will feature a slew of performers playing and singing the songs from the influential cult album’s 15 all-too-brief songs.

More after the jump. 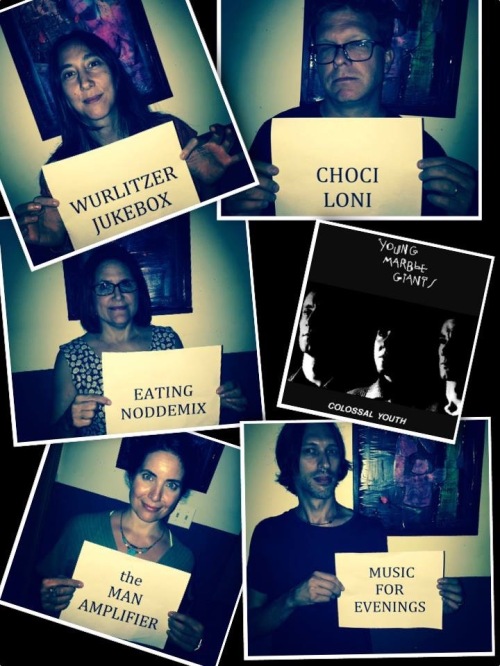 Different singers will tackle the Young Marble Giants catalog. Here’s a montage of a few of the vocal assignments posted on the event’s Facebook page.