Tag Archives: “Do You Wanna Dance” 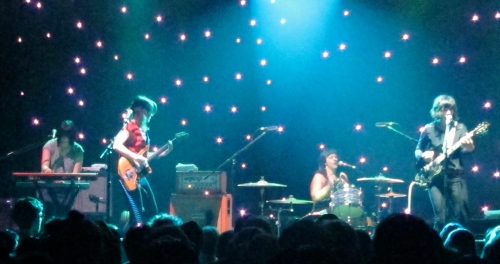 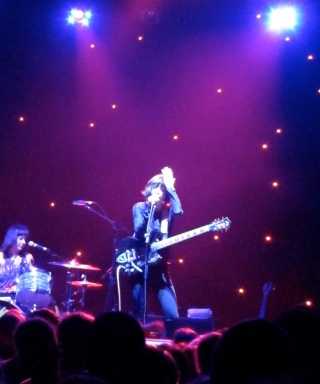 That’s not to say that the other three were slacking. Timony, keyboard player Rebecca Cole (The Minders) and drummer Janet Weiss (Sleater-Kinney) each held up their end of the bargain quite well. END_OF_DOCUMENT_TOKEN_TO_BE_REPLACED