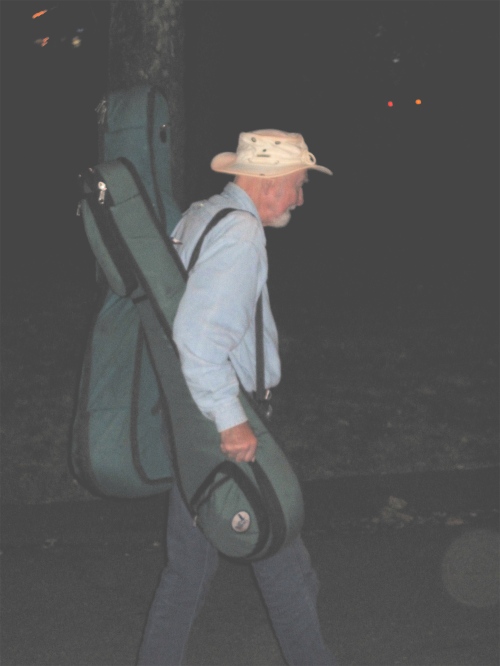 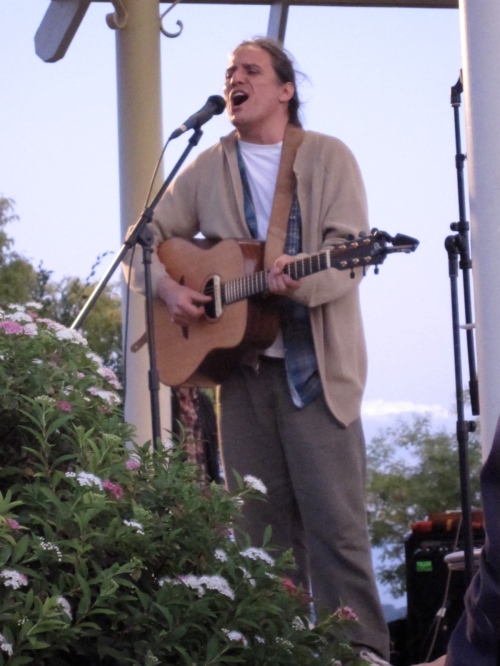 One response to “Who needs roadies: Pete Seeger is 90 and still carries his own gear!”