The wait’s almost over: First new album from the Schramms in 15 years is finished, awaiting release 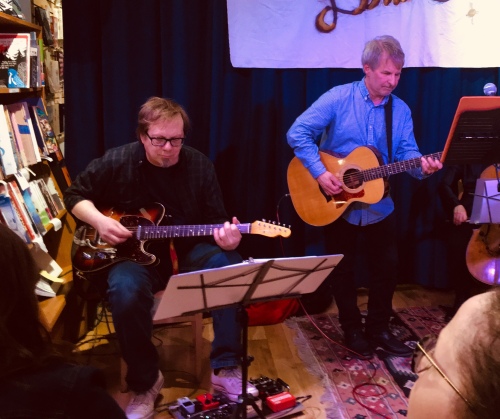 The Schramms have finished their first new album in 15 years, the band’s founder and guitarist Dave Schramm tells us, and is slated for release sometime later this year.

Schramm, a Hoboken, New Jersey, -based guitar wizard who has played with Human Switchboard and Yo La Tengo, and is closely associated with the indie music scene centered on Maxwell’s, revealed the news the other day at Little City Books, co-owned by Kate Jacobs, another Hoboken music icon.

“It’s recorded,” he says, adding that it is slated for release sometime this year on Hoboken’s Bar/None Records, which has been busy this year with a sparkling new release “Everybody’s Insecure” from Elk City and a beautiful rerelease of “Shore Leave,” the debut album by Feelies percussionist Dave Weckerman’s Yung Wu.

Schramm said he has been hoping for a spring release, but indicated that didn’t seem likely now.

A post on the band’s website dated Dec. 2, 2009, which appears to be the latest update, said a new album was “nearing completion.” It looks like Schramm was a little optimistic about the timetable back then. 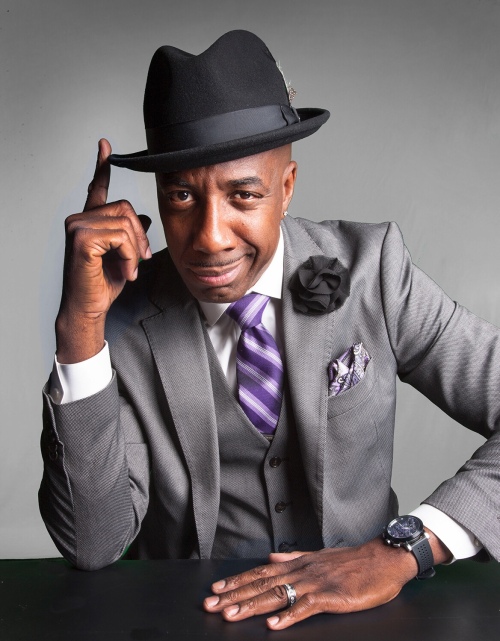